You are here: Home / Commitment / Do Commitments Make You Anxious? 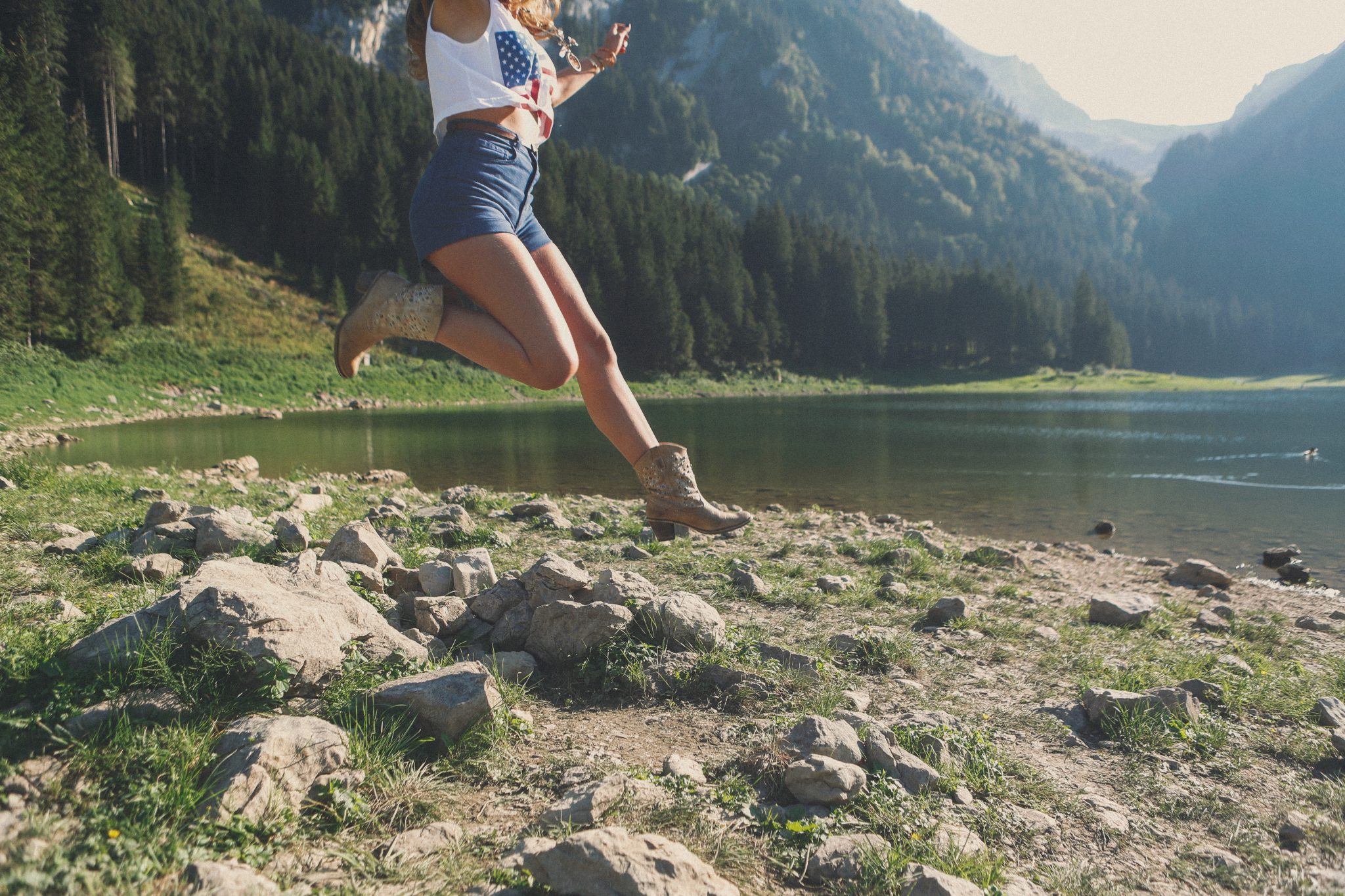 Wrestling with your commitments? Worried about following through? Do commitments make you anxious?

You’re most likely doing what you always do when you feel anxious.

Funny how we don’t believe we’re wealthy, yet we’re rich in excuses.

We say we can’t commit because we don’t know, yet we’re pretty skilled at committing to eating, even when we’re not hungry.

You’ll defend that you’re unable to commit because you don’t have the money, yet you’ll spend money on material items, clothes, entertainment, and stuff to fill up your home, and the neighborhood yard sales next summer.

I’ll say that I don’t have time to go to yoga, take a walk, or meditate; yet I have time to surf Facebook or Pinterest.

We commit every day…even when we we think we’re not.

Commitments can manifest most of what you want in your life, and maybe even more; that is, if practiced regularly with intentional purpose and follow through.

You might be thinking, “But I’m not good with commitments.” “I suck at following through.”

I call bullshit on that because you are good with commitments.

You commit every day, even when you think you’re not.

The problem isn’t that you’re not committing.

The bigger reality is WHAT you’re committing to.

Whether you know it or not, you have the template inside you to commit to anything and everything you want.

Again, you do it every day.

You commit when you:

Eat when you’re not hungry.

Spend money when you don’t need anything.

Keep drinking when you’ve had enough.

Defend, avoid, make excuses, blame, withdraw, resist, argue, react, or do anything that puts distance between you and something or someone that’s causing you discomfort.

Over the next 24 hours, consciously observe your commitments.

Write them down. All of them!

Become consciously and clearly aware of all the commitments you make.

Next, analyze each commitment.

Ask, “What was I thinking and how was I feeling when I made each commitment?”

For example, when I examined and dissected why I committed with surfing Pinterest instead of with what was in my planner, I came face-to-face with the thoughts, “I’m not worthy. I’m not enough. I’m a fraud. What will people will think and say about me? It won’t matter anyway.”

These thoughts made me feel anxious, ashamed, guilty, hopeless, and totally powerless.

The actions these feelings created? Numb-out, avoid, and do something totally comfortable: NOTHING!

Not the most joyful experience, yet the awareness and insight was highly enlightening.

What did you discover?

What did you learn about your thinking, feeling, and acting?

What I discovered through the exercise was that I totally had the capacity and ability to commit.

Yet, what I needed to change was what I was thinking, feeling, and then doing in relation to the results I wanted most.

Even more enlightening? I learned that I had honed the skills of committing; in fact, I was rockin’ ’em!

Feeling comfortable isn’t getting you what you want most either.

So, what’s one commitment you could make today that could move you toward what you really want, instead of what you’re trying to avoid?

What could you commit to instead of eating, shopping, drinking, or numbing out online?

Once you decide, ask, “How do I need to feel in order to commit?”

After you have the feeling named, ask, “What do I need to think in order to feel this feeling?”

Do it regularly and you’ll create a new habit.

Practice the habit consistently and you’ll hone the skill of committing in ways that serve you and no longer hurt you.

So do the exercise.

Shift how you’re using your genius skills of committing.

Always remember that you have the template inside you to commit.

You do it every day.

Just make sure that you use the template in ways that serve you well and get you the results you want most in your life.